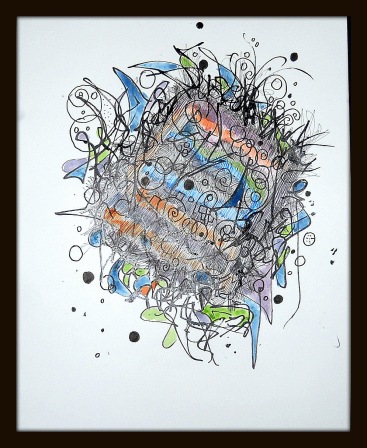 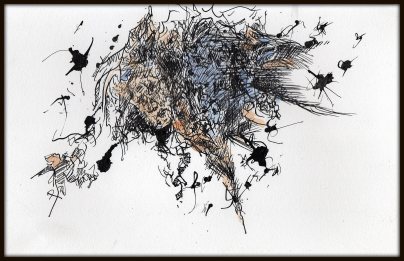 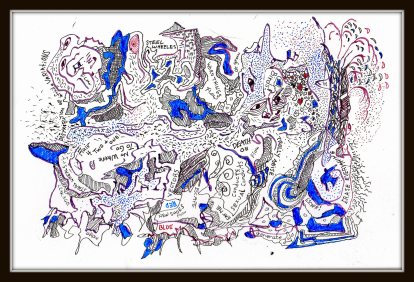 Laszlo Krasznahorkai’sThe Melancholy of Resistance lives in that grotesque realm between the real and the fantastic, its humor is only offset by its profound despair and deeply unsettling disturbance of our place not only in society but in the universe itself. In the first section of the novel we meet Mrs Plauf, an older woman who has been visiting friends and loved ones but is now on a return train trip to her own home town. Most of the action is from her pov, and we listen to her as she lives through a particularly trying voyage. Her sense of reality takes a sharp turn into the sinister when she discovers a man who is staring at here perversely. A young man, but also one who is filthy and seems ludicrously interested in her as a sexual object. As the trip goes on we find out about her life back home… 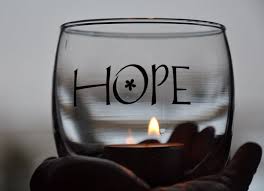 I woke up this morning and didn’t feel hung over. For the first time in as long as I can remember. I’ve been using wine, essentially, to self-medicate, to mask depression, and to still the incessant anxiety that made it hard to get to sleep without it.
Even though I knew that the alcohol was contributing to both.
40 years ago, I smoked a pack, pack and half a day. From unfiltered Pal Palls to Marlboros. Every morning I’d wake up, my mouth feeling like a garbage dump, telling myself I had to quit. Then, breakfast at the little diner around the corner, with the first cup of coffee, I’d buy another pack.
I have a couple of stories to explain how I finally quit, but I have no better explanation, than–who knows why or how–I stopped telling myself I was going to quit, and just did it.
This feels much like that. I’ve been telling myself, every morning, that I need to stop. Then sometime into the afternoon, I’d begin thinking about going to the wine store, start in with the rationalizations, and before closing time, there I’d be.
It took a drunken blowup in the middle of the night to shock me out of that. I went downtown today, and it felt like my spirit self had come back to life. Even feeling that residua of anxiety in my gut, I felt good. Strong. And the Shamer didn’t burst out of me, not once! Not once, did something bring to mind some stupid thing I’d done–decades ago, as a child even, and it would burst out of me–in my own voice — YOU STUPID ASSHOLE! … I’d curse myself in Self flagellation. This was like, not just once in a while…. every 10-15 minutes. I came to calling it, my Shamer–and would talk back to it. Why are you doing this? Shut the fuck up! I’m not going to listen to you!
Not once today did that happen.
I think now that it had nothing to do with those flickers of memory–it was my Spirit Self in chains… because I was killing it.
When I would tell myself in the morning, it’s time to stop… that was the same voice, my Spirit Self–and when I refused to listen–it turned on me in a rage and became my Shamer!
My Spirit Self is not soft and kind. It wanted to be free, and would have killed me–driven me to self harm, suicide, had I gone on. I could feel that coming.
I ask forgiveness and understanding from those who have been distressed or frightened by my behavior at times. For stupid hurtful words said late at night, or posted on the web.
My Spirit Self … selves…are free. I will not again place them in chains of shame.
Solidarity, Love, Imagination, Resistance!
—Gobi Cantabs
note bene: This afternoon, about the time I would begin to think about a bottle of wine, I went downtown and bought art supplies!  Who says art can’t save you! 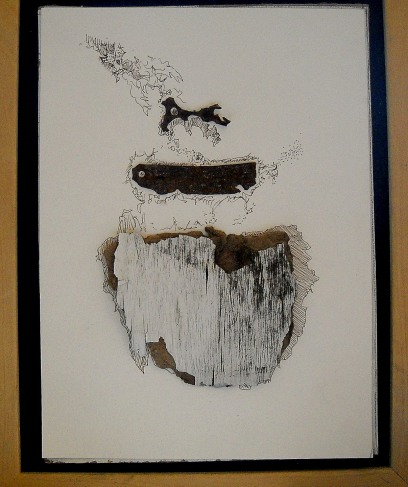 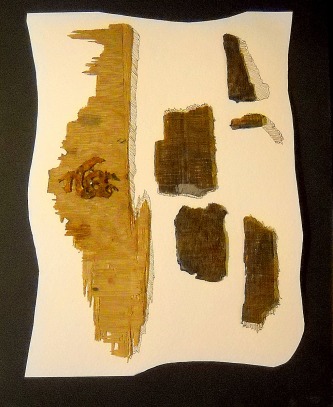 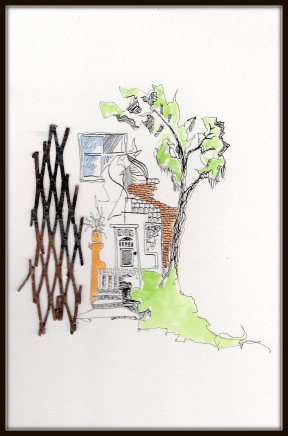 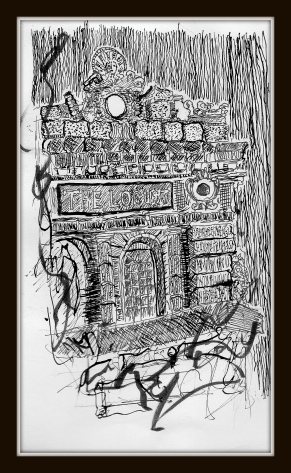 Through the summer, too hot to sit out in the sun drawing… had in mind what more I could do with the street sketches. Or maybe less. I wasn’t satisfied with where they were going…or not going. Maybe I’ll play with some of them I did earlier… see what happens

Here is the before. 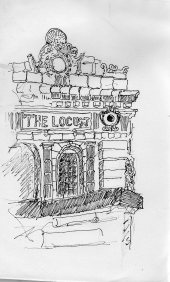 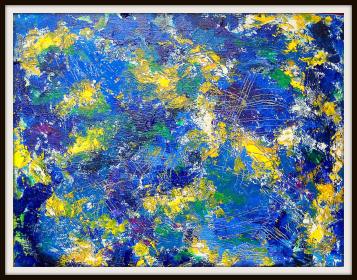